So we are and we remain. We are angels of high light of realms which resound with the holy OM of divinity itself, of love’s abode and soul’s rest. There is much we would like to tell you. For now, we will tell you of our origin and nature.

Angels you would call us and as you understand the word, you would be correct. We are geometric in a way, yet we also have human appearance. Our geometric nature allows us to hold light, to not create a sepulchre for light but to give light a framework to spin around without impedance. In such a way, we can appear as permeable and glowing, though we can adjust our inner geometrics to be less obviously out of phase in your world’s frequency-bound matrix of current reality.

Our origin is not necessarily planetary; rather, for the most part, we live and act within a kind of matrix of mind. Solidity is for us something among many expressions of being. Light interacts in your world as solid, while on our plane of being it has many other kinds of expression. Thus, we are native to a “world” of many more dimensional properties than form. Indeed, concepts such as “form” and “solidity” take up far less bandwidth there than here.

Let us now come to consideration of the worlds of the ones with whom you often hold discourse, those you know as Temmerian and Pleiadian. We are aware of the challenge you face, as a people, in grasping the fundamental concepts of universe and dimension which are part of the basic understanding needed for this conversation. However, we also know how to explain it in a way you can easily grasp and which will bear up under scientific scrutiny, when eventually you put things together. For now, undertake this with the faith that what we relate is valid within the expanded framework of thought native to us.

From your world, the stars of Pleiades are too volatile to harbor sentient life. Your lenses are incapable of peering into the reality in which the stars are suns that shine on planets and nourish life. Had you the right arrangement of lenses and parameters of knowing, you would notice a temporal shift where the universal membrane loosens from the matrix, permitting access to another universal matrix. In short, in the region of Pleiades is a rift in the field, undetectable as such, for now. The tiny opening leads from here where you are to another universal beingness. Slip through that rift, and you would be in a very different reality altogether. 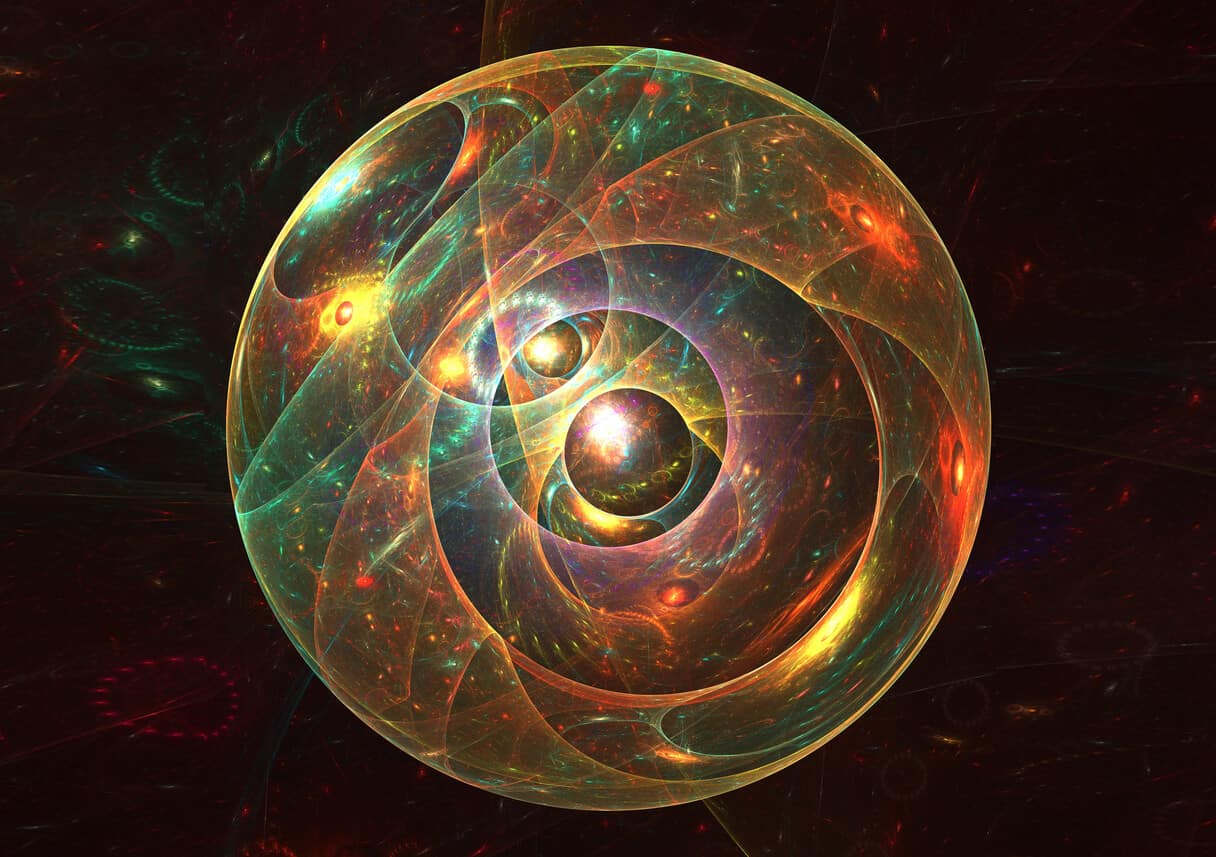 Our own home is less dense than Earth, so much so that you, from your perspective, would not recognize it as a world capable of harboring life forms. Again, it is a matter of a dimensional shift which would allow you to experience the reality of which I speak.

Likewise, the world of Pleiadian suns, those with which you are connected through fate and family, are of a different dimensional weave from Earth. Here, we speak of angular differential and a broader sense of time and space. What is normal to life there might appear to be fantastical to you here on Earth.

Soon, it will be impossible to deny the dark secret underworld under your current reality. As awareness rises, it will fall. Men of light will be among you. Click To Tweet

Why do we dwell on this topic, you might wonder? For many on your world, the time is coming when such considerations will be sought. As much as the current construct of reality on Earth is crumbling, degenerating, losing integrity, so are other realities ready to be known and experienced. As one world collapses, in a sense, another expands into view. We hope, with these communications, to offset any misunderstandings regarding the reality of situations you may face. Those of your world who will be in a position to experience this kind of knowledge firsthand will have a better idea of how to explain what you see to those who are not yet ready. Thus we come to you now in this way, as preparation, as an introduction and to encourage you to expand your understanding of reality and beyond your direct experience with it thus far.

Men of light will be among you very soon. The truth of their presence will be unmistakable, and for many, welcome. They will arrive with a message to deliver to your world at a moment when the people of earth are ready to hear it. Their presence is the signal that the time has come for everyone to awaken who can release themselves from the nightmare. Soon, it will be impossible to deny the dark secret underworld that underlies your current reality. As awareness rises, it will fall.

Pleiadians and other star kin have always monitored your world. Aspects of your history hidden from full view attest to an ancient and abiding relationship between your world and others. Many stories survive in disguise or in tatters, and otherwise have become buried under various mechanisms of control. No more shall you be thus burdened, but liberated, as time completes its cycle of exploring a shadowy period of communion with Nemesis. The truth of your world is set to be known, and with that, so does your true and rightful place within a galactic community. Your return to light is imminent.

From within the ranks of what you consider your world’s leadership, many will fall and others rise. The time of reckoning is at hand for those who have used poorly their positions of power and trust. Watch for this and know the time is near for the arrival. We, ourselves, move among you already and as we always have, angelic in nature and geometries of light in form. Know us as angels called Michael and sense our presence now. We serve the same source of love as do your galactic brethren. Know us as your watchers of loving intent and ever-present help.

In peace, we leave this message in your hands. Be kind and gentle with each other as the days move into intensity. We will share more with you soon.

Stay in the know

Have updates delivered to your inbox