End of Phase: That’s a Wrap

Today was a wrap on filming on the set of Lightships. I feel as if something has launched, balloon-like, into the free space of what-is-to-become, after having been filled with so much energy and life. The next phase is in the mode of becoming. The evolution is underway.

In the intense month of January, where many of us experienced a torque leaving us at the cusp of February looking around at a quite different landscape, much has happened. In the months leading up to the turn of 2019’s calendar page, my book Remembrance had been transformed into a screenplay. Core figures gathered at a meeting of timelines, there to convene energies to spark new creation. The Pleiadians, ever-present, whispered their guidance, their encouragement, always pushing our vision to focus on what is to come. And to keep us on track for making something that would appear at the moment that becoming will be apparent to the world: Awakening on a mass scale. Recognition of our greater selves. Another, holographically attuned, meeting of timelines.

January's a wrap, a month of intense transformation. We carry the microcosm of healing transformation within the crucible of Lightships. #Pleiadianfilm #Lightshipsfilm Click To Tweet 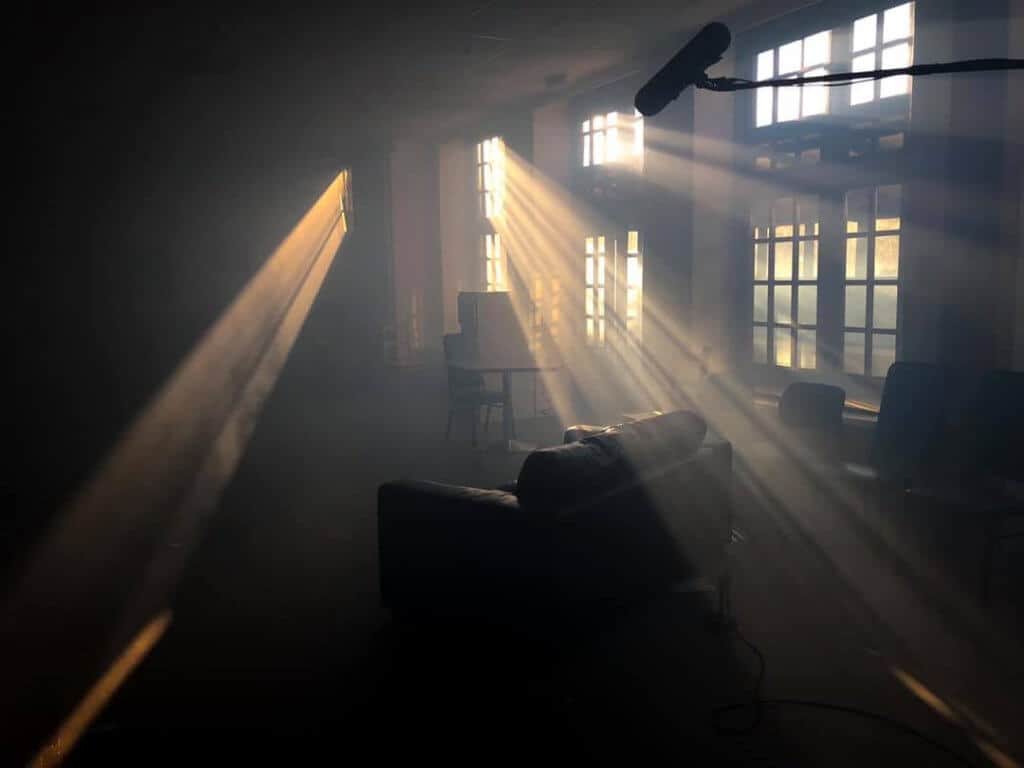 January saw the transmutation of those actors and crew ready to take on the task of putting the ink on paper into light on film. Transformations happened within individuals and within the cadre of those appointed to carry the crucible into the refinement of created art. Another phase of the mission of higher mind, another dimension of the work that had come through my hands from the pure beam of consciousness, originating in some stellar coordinate, some divine aspect of mind. The weeks of filming have not been easy, and they have not been without challenge. They have pushed those who have met in agreement to make this happen to the edges of physical, emotional, mental and spiritual endurance. At that edge, I have learned, and I think has become apparent to more people now, await the Pleiadians: those higher, finer, temporally displaced aspects of self which transmit the energetics of a greater human beingness. Everything that transpired in the recent weeks, in topsy-turvy home situations, illness, frigid conditions in a variety of elemental settings, and hauntings of spirits eager for the warmth of human company in a home long vacant from the sound of laughter and speech… all has amalgamated before the lens, and been carried on waves of frequency to microphones to be refined further before they are delivered to you, the audience. 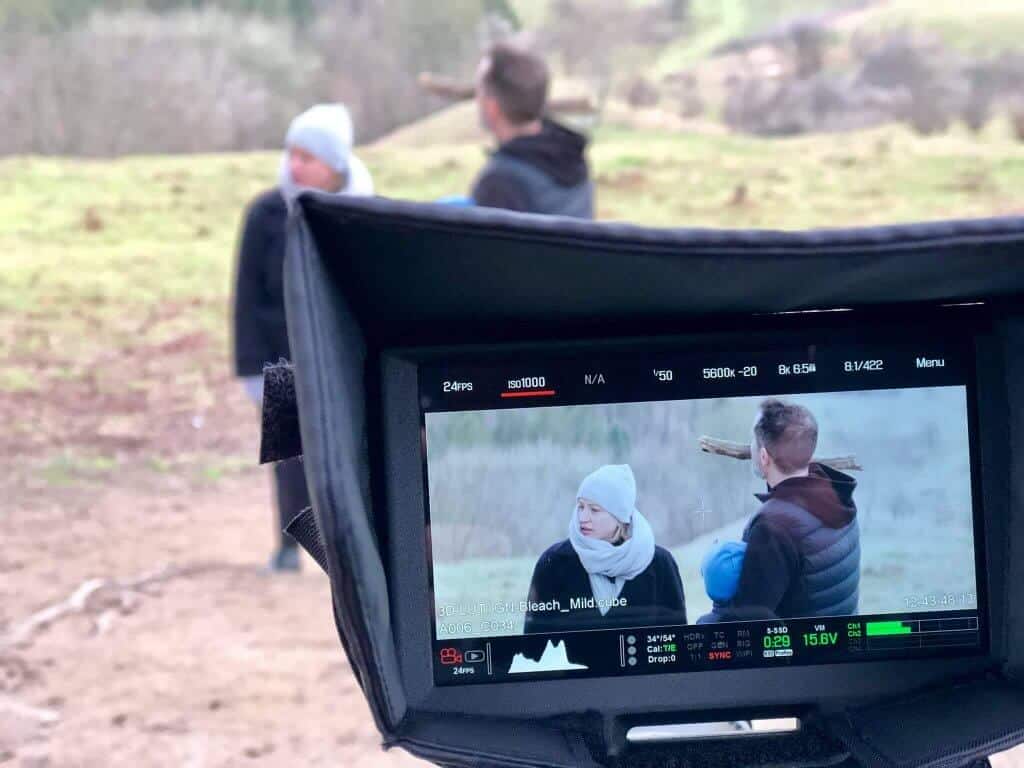 Another step awaits. Post-production work will continue in the coming months, fueled by those gifts of faith that we are gathering now to secure the space, equipment, and time to make the raw material into a finished, living piece of cinematic art. It is fitting that the project has developed as it has, a continuation of the writing down of the raw transmissions gathered over the course of a year and some days, to become the pages of Remembrance. Fitting that the stories and encodements of the words the Pleiadian Renegades dictated to be placed in the hands of one whose artistic life has been centered around raising the experience of the numinous within his audience, whose facility with archetype, myth, and story lends credence to what is transferred from paper to light. 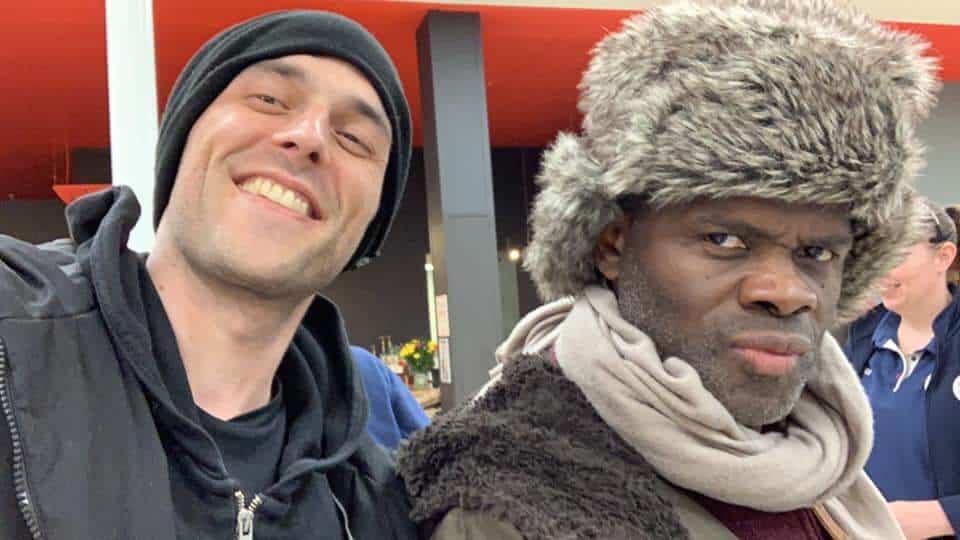 I am exhaling with the cast and crew, though distantly removed from them in space. I have been with them throughout all they have traveled through on the planes of January’s activity. Holding space, holding sacredness, I have been waiting for this day to say now, we honor what has been. We stand in honor of what is to be. We stand in honor of what is becoming in the macrocosm of this world as we carry the microcosm of healing transformation within the crucible of Lightships.

Please stay tuned as the next phase settles in. Join us in celebration of what has been accomplished thus far. Effervescent waves of conscious thought have impulsed from interdimensional reaches to become the basis for a new creation. It is worth celebrating! And now, a breath before the evolution continues.

In that space, please know that you are invited to be part of the creation. It is a planetary event. Your support, either direct or by sharing, by embarking on your own deeper understanding to meet the spike of consciousness that lingers just ahead of us in time, all coalesces in the moment of awakening. You are part of this, yes, very much, and your presence is very much appreciated.

Please contribute to our Indiegogo campaign to carry us through the next phase of creation. You’ll be proud of what you’ve helped to create.

Please contribute to the 'Lightships' film Indiegogo campaign to carry us through the next phase of creation. You’ll be proud of what you’ve helped to create. #indiegogofilm #Lightships Click To Tweet
FacebookTweetPinYummlyPrintEmailShares0